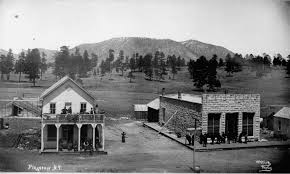 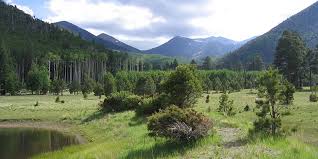 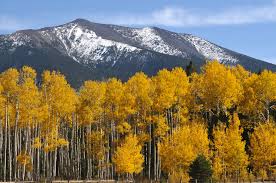 Contact us for more information on whats important to you.

Talk To A Specialist

Need to buy or sell Flagstaff real estate? Talk to a specialist.

Sorry, we are unable to send your message at the moment. Please try again later.